The phrases “there are too many flutists today”, and “conservatories are producing too many flutists for too few jobs” may be true in a certain respect, but they really sadden me. And piss me off, if I really admit. It has been hard to put my finger on exactly why, but when a friend posted Seth Godin‘s “Toward abundant systems“, it helped me to put my thoughts in order.

Industrialism is based on scarcity. So is traditional college admissions. In fact, much of the world as we know it is based on hierarchies, limited shelf space, and resources that are difficult to share.

These are his opening words. He goes on to describe which systems thrive on abundance rather than scarcity (language, for example). Then he makes a convincing argument that we need to realize education as an abundant system too, rather than the scarce one that it is today.

He sees this realization as a cultural turning point. I would also like to see a turning point in our musical culture, and its education, as we realize that music, and in my personal argument, flute playing (and by implication earning a living as a flutist) as an abundant system. That means a turning away from the narrow training on offer at most music schools. I believe this narrowness is at the root of “too many flutists”, not the lack of orchestral jobs. Yes, there are too many flutists for too few orchestral jobs.

What lies behind this “too many flutists” statement is the arrogant implication that “in order to be a good flutist, you must win an orchestral audition”. This may be unconsciously arrogant, but nevertheless it is unsupportable. Even more perfidious are those individuals and institutions that attempt to capitalize on the scarcity of orchestral jobs by setting themselves as the elite arbiters of what is the right way or wrong way to play.

Being an orchestral player has a status in its own right. We should refuse to let scarcity define this status.

In closing, I paraphrase Godin’s words: if we can break [musical] education out of the scarcity mindset and instead focus on learning that happens despite status not because of it, then we can begin to shift many of the other power structures in our society.

A shift of power structures means a shift of resources, and that is definitely what the Arts need now! 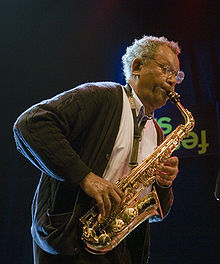 Lately I have been more interested in creating and producing sounds than words. It has been difficult to distill my experiences of the last season in to words, so I have not been blogging. Over this blastedly hot summer “vacation”, I decided to take only Anthony Braxton’s Composition no. 133 with me to practice. Having re-visited Stockhausen’s PARADIES in May, I was eager to work on a piece that has a similar concept, that of given material in strophes where the performer has a certain amount of freedom to shape the material. Braxton’s piece allows for much more freedom than Stockhausen’s, but does not include an electronic track. But then I thought, why should it not include an electronic backing? And the thought snowballed.

There are not enough really excellent pieces for flute and fixed media, in my opinion, and even fewer that include improvisation or some sort of freedom for the performer. It seems that a lot of really experiment-oriented composers are writing for live electronics and processing. Which is really cool! But for those of us performers who want an easy set-up of solo work, some speakers and a microphone that we can play in simple venues such as clubs or art galleries where there are no technicians and only a small budget, I for one would welcome some really good new works for fixed media that include some sort of side-stepping from the fixed-composed tradition.

I’ll tell you why I think this departure from fixed composition is important at this point in time. Almost every piece that I hear for flute and fixed media is using the same flute sounds (and in some cases, electronic sounds) that have been around since the 1980s! It is time to find some different sounds. No wonder composers seem more interested in live processing flute sounds. But I don’t want the world to give up on fixed media yet because of the practicalities mentioned above, and its potential awesomeness!

I have several unhatched plans to remedy this situation which include collaboration with several artists willing to include improvisation or elements thereof in their pieces. I have been working on creating compositions of my own (not for Braxton’s piece though, I have decided to leave that alone). The learning curve has been quite steep but I am loving delving in to the world of sampling, granulation, processing, etc. So back to creating sounds instead of words 🙂 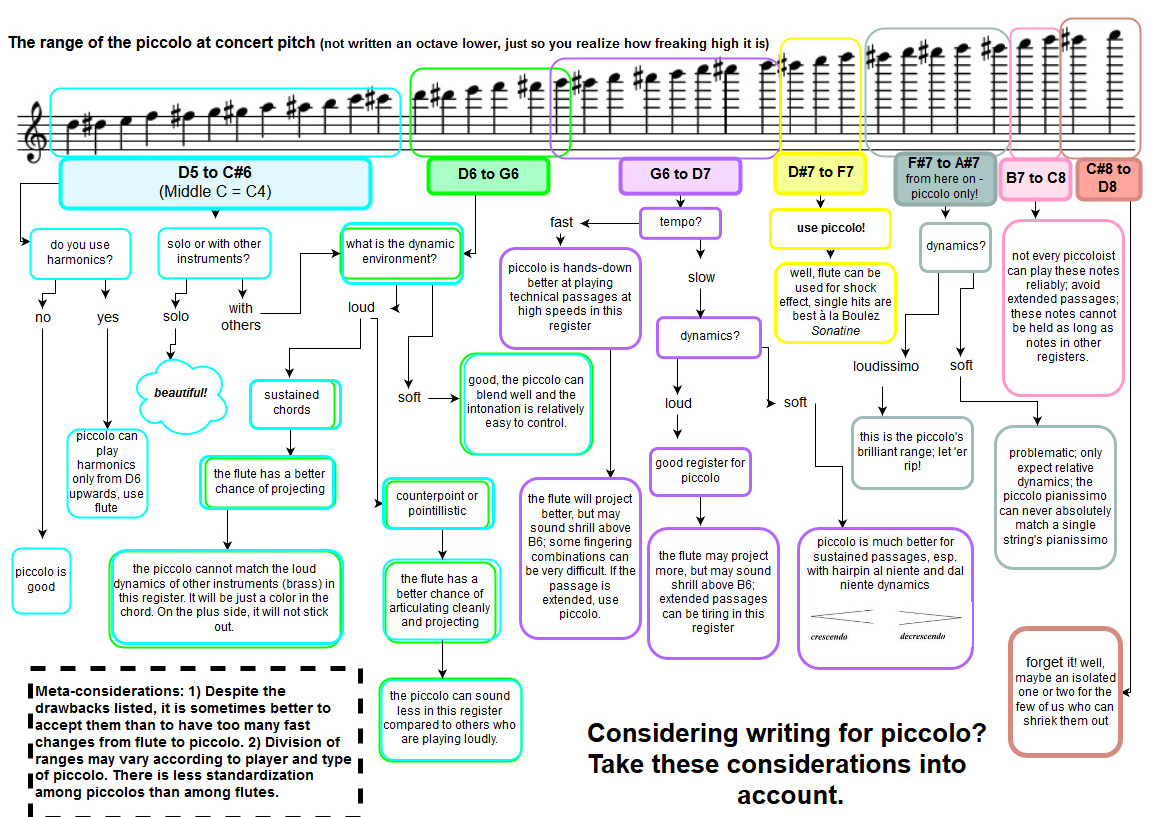 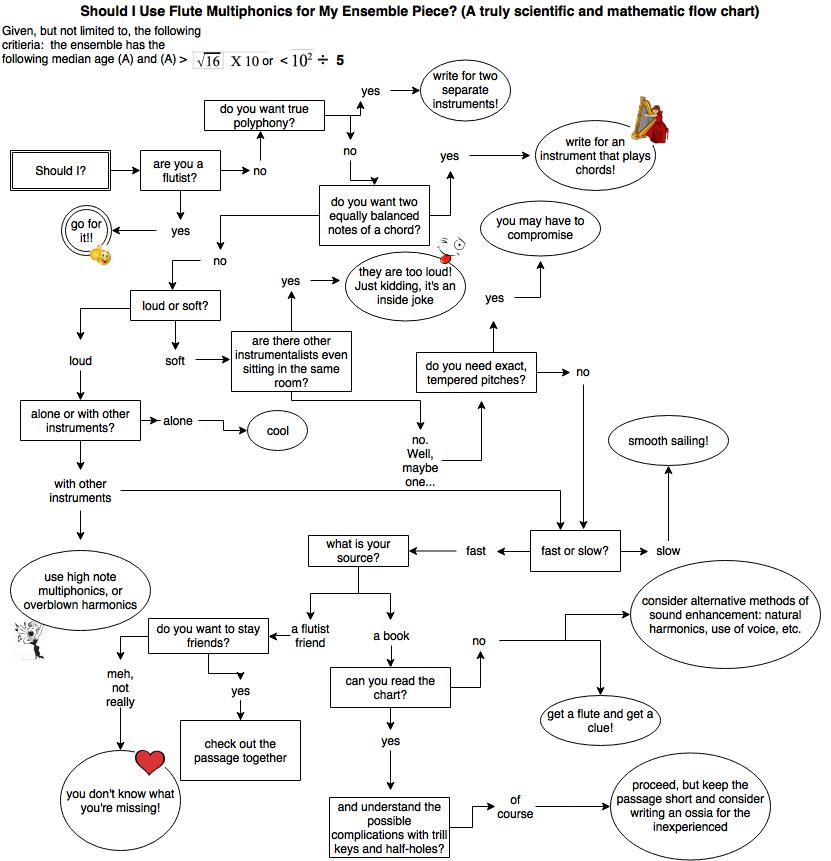 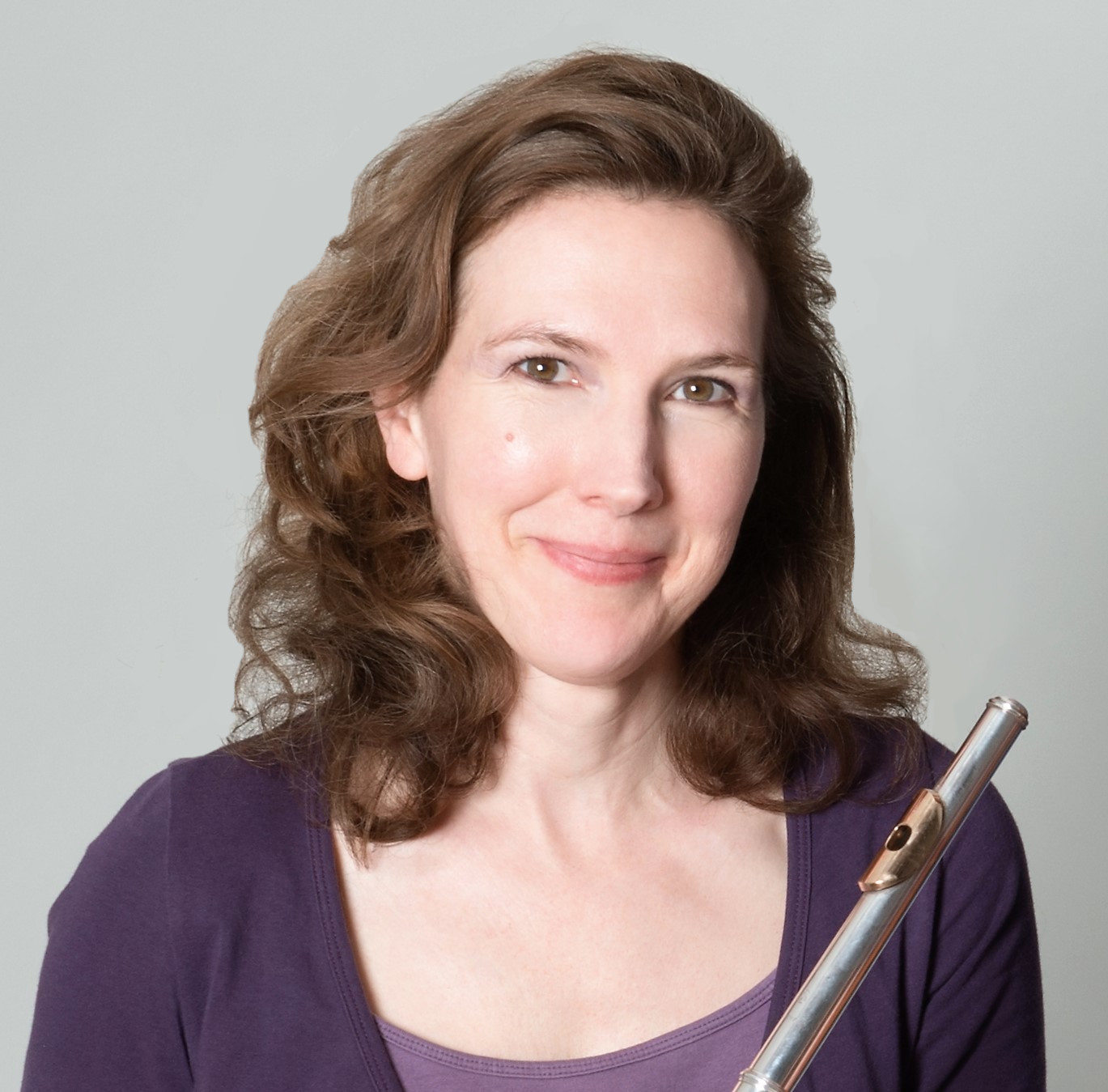