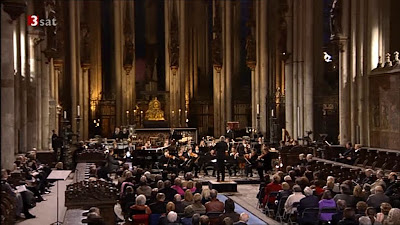 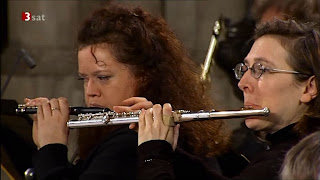 One response to “Intonation II: “Gimme That Ol’ Time Religion””