Syrinx – who is playing whom? 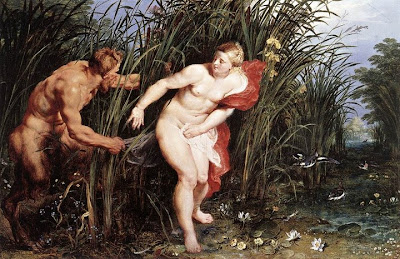 3 responses to “Syrinx – who is playing whom?”